The word fashion comprises of seven letters but has a vast arena and almost embraces every of your life activities. Fashion has become the very first priority, has taken the front seat nearly in everyone’s mind. Everything’s to be F-A-S-H-I-O-N-A-B-L-E, be it your dressing style, the kind of food you eat, what cell-phone model you posses, what trends you follow and the list goes on and on…Taking a full retrospect down the past, fashion more or less was restricted to occasions, was something unconventionally popular among the opulent masses, but now considering this very modern era and the rapid change in people’s lifestyle, it has been mainstreamed.

Considering the teenagers, fashion is something of paramount importance to them. The avidity to set trends and to stand apart in, let’s call “fashion parade” among their groups is what now taking a toll on them and being not fashionable is now considered equal to a total social outcast…Thanks to the PEER PRESSURE duh!. The growing Media and Celebrities being the major influences lure the teenage minds and cast an ever-lasting impact provoking them to imitate the same.

If we consider the younger male lot, trend of smoking and drinking excessively , for instance, both have become increasingly common among them. Considering it as a “style statement” each and everything of them feel obliged to follow it. This ultimately makes them go astray, to a total heinous direction.

In the marathon of fashion, teens now leave no stone unturned in order to exhibit best of all. Dazed by such rampant trends, their ability to distinguish between right and wrong, modest and immodest has taken wings replaced my swankiness. “FASHION” in this modern world is the only word I could remember people chants in unison, follows it with utmost dedication and are mindlessly engrossed to bag the crown of “Fashion-ista”.

I wonder what it is to see your dream come true for I have not yet experienced it. But I am looking forward for my dream to come true..Desperately!!!
Till then.. I’d love to know about the experiences of my fellow bloggers.. So hit it up guyssss!!
Comment below! 🙂 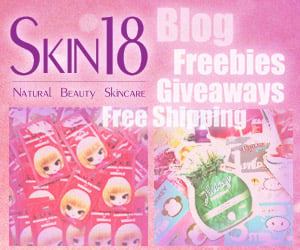 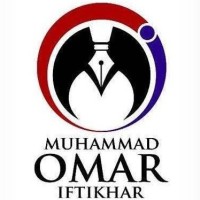 A brown girl's tryst with makeup, skincare and fashion!